So this week I took the plunge and purchased Spotify Premium. In truth the ads were getting annoying and some of my favourite songs were disappearing due to the over five plays, and do you know what, I like it, I like it a lot.

I like the syncing feature with my phone and the offline mode (which is great when listening to music on your phone as you don’t get charged a metric shit load of data) so I set about creating a playlist featuring songs I listen to regularly, which raided all my previously made playlists (including my Epic 90’s Playlist) and the Manual Link Building playlist that we usually listen to in work.

Unfortunately, on test run one, it was tricky to find songs, as instead of being listed A – Z (like it should be), it listed it in the order I copied & pasted it (I’m not a firm believer in orders of playlist, sorry, I don’t care about music that much).

Anyway, there is a workaround, which I’d thought I’d share (until Spotify implement this feature).

1. Create Your New Playlist – Something Like [Original Playlist Name – A – Z]

In this example, I’ll use my equally epic Welsh Music Playlist. If you don’t know how to do this, then really you’re struggling. 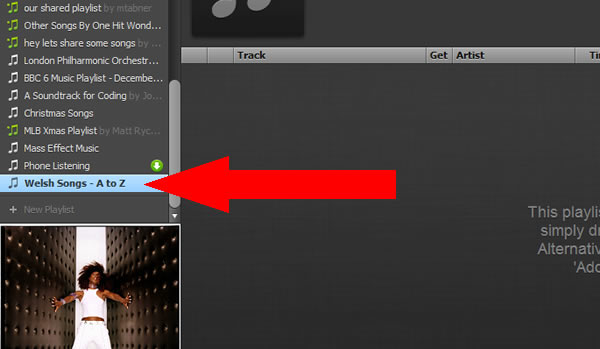 I do this by track (as on Spotify Mobile I find it easier to find stuff). To do this click on the track heading. 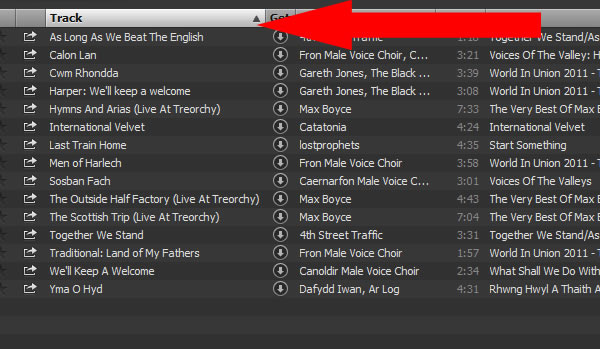 3. Copy Your Tracks into the New Playlist 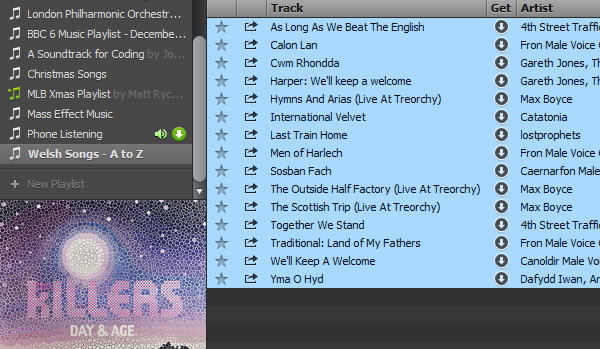 As I said, it may be obvious to some people, but it took me ages to figure out. Google wasn’t much help, but now it will (hopefully) be. 🙂